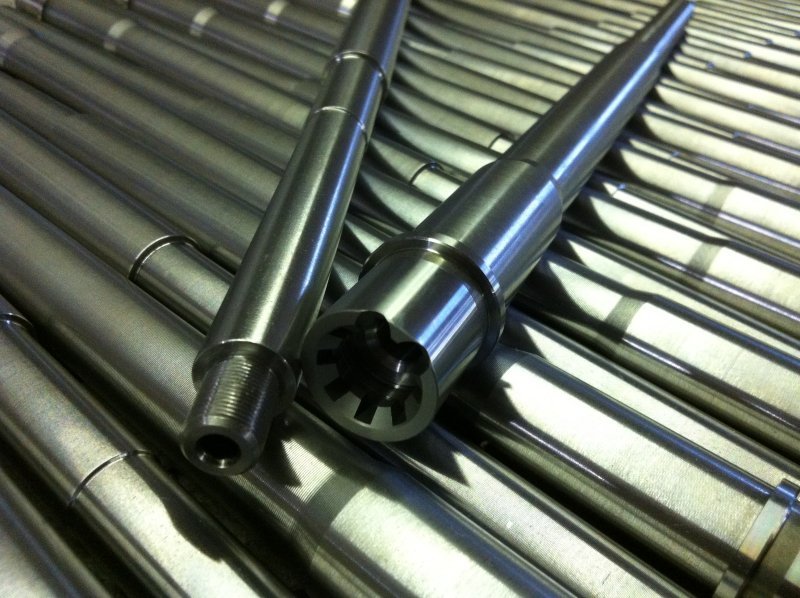 HTI, located in Milan, Italy, since 1995. HTI introduced the XP9 in 9mm followed by theXP11 in 9mm, 45ACP, 40SW, 10AUTO and 357SIG coming soon. Looking to increase market share and begin manufacturing, HTI moved to its present location in Milan, Lombardy, in 2000, from Lugano, Ticino, Switzerland. In the year 2000, SIG was sold to Sauer Company in Germany and begen SIG SAUER line of weapons, the remaining Swiss SIG merged in to HTI and open to Italy: offereing customer service from highly qualified gunsmiths in the reputable service department and state-of-the-art training at a separate training facility on 8 acres in  Italy. HTI still own the SIG trademark  and continued to expand its firearm lines with the sniper/hunting rifles as well the  pistols and revolvers.

In 2001, HTI continued to expand its role in the firearms market with new contracts in the law enforcement market as well as new products for the civilian market.

The change reflected the vast worldwide growth in demand for quality products at low cost. In response, the company more than tripled its work force in the next 30 months, invested   in state-of-the-art manufacturing facilities and equipment, and significantly expanded its engineering base.

The name HTI as well SIG, coupled with major new product introductions in pistols and rifles, reflects the continued commitment to the high standards of production, service and innovation the HTI brand has always represented. Recentely HTI - CATMA in Turkey for 12 gauge shotguns only.

In order to provide better price and more competitive options at original design, made in Europe. 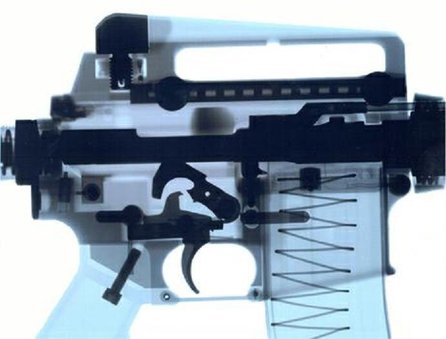 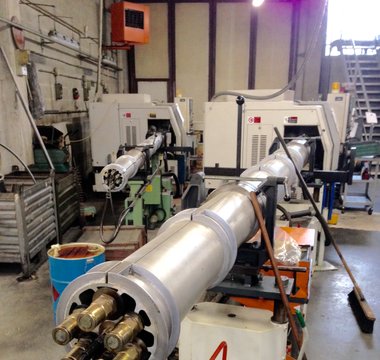 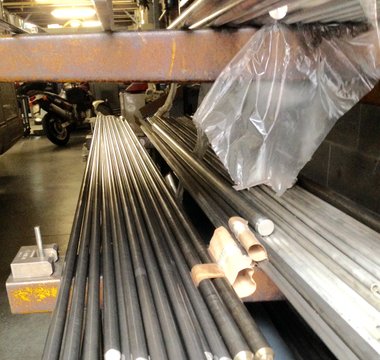 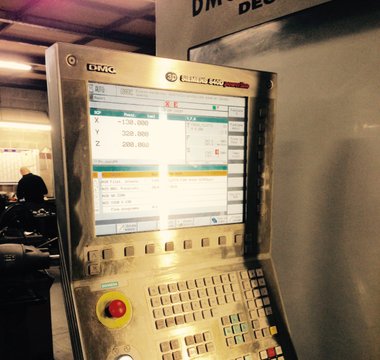