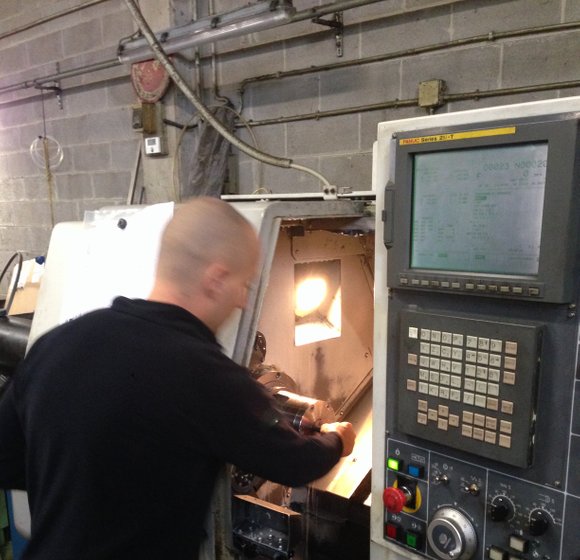 From pistols and revolvers to Rifles all parts made in Italy, made in Milan.

Lathes are machines that cut workpieces while they are rotated. CNC lathes are able to make fast, precision cuts, generally using indexable tools and drills. They are particularly effective for complicated programs designed to make parts that would be infeasible to make on manual lathes. CNC lathes have similar control specifications to CNC mills and can often read G-code as well as the manufacturer's proprietary programming language. CNC lathes generally have two axes (X and Z), but newer models have more axes, allowing for more advanced jobs to be machined.

A multi spindle machine is a type of screw machine used in mass production. This automated variety of CNC machine is considered to be highly efficient by increasing productivity through automation. This machine is constructed in such a manner that it can efficiently cut materials into small pieces while simultaneously utilizing a diversified set of tooling. Multi-spindle machines have multiple spindles on a drum that rotates on a horizontal or vertical axis. The drum contains a drill head which consists of a number of spindles that are mounted on ball bearings and driven by gears. There are two types of attachments for these drill heads, fixed or adjustable, depending on whether the center distance of the drilling spindle needs to be varied.

Positioning control is handled by means of either an open loop or a closed loop system. In an open loop system, communication takes place in one direction only: from the controller to the motor. In a closed loop system, feedback is provided to the controller so that it can correct for errors in position, velocity, and acceleration, which can arise due to variations in load or temperature. Open loop systems are generally cheaper but less accurate. Stepper motors can be used in both types of systems, while servo motors can only be used in closed systems.

The G & M code positions are all based on a three dimensional Cartesian coordinate system. This system is a typical plane we see often in math when you are graphing. This system is required to map out the machine tool paths and any other kind of actions that need to happen in a specific coordinate. Absolute coordinates is what is generally used more commonly for machines and represents the (0,0,0) point on the plane. This point is set on the stock material in order to give a starting point or "Home position" before starting the actual machining. 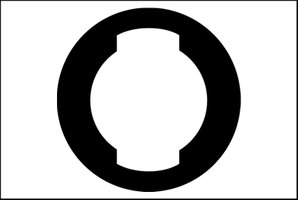 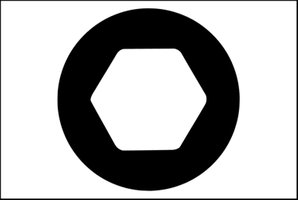 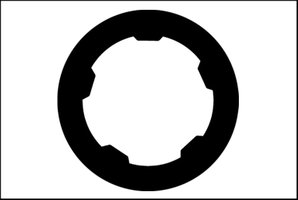 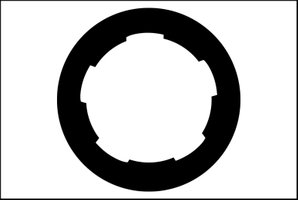 The Brunswick style of rifling used in military muzzleloaders had two deep grooves that were a close fit with a belt on the bullet, but align-ing the belt of the bullet with the grooves in the barrel proved to be difficult during battle.

Many ways have been developed for making a bullet rotate throughr a barrel, and one was six sided hexagonal shaped rifling in a muzzleloading rifle. It require a conical bullet and it worked fine untill hard, black powder fouling made pushing the bullet doen the bore quite difficult. 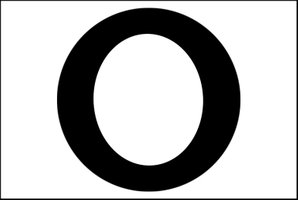 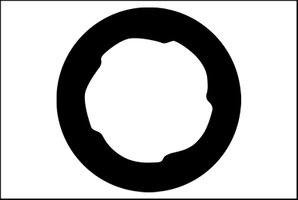 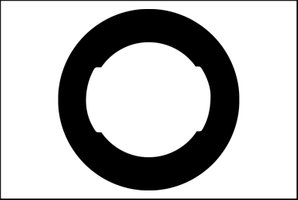 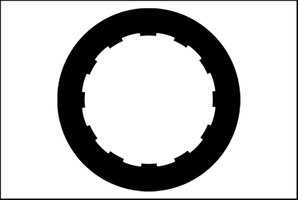 Today six grooves or four grooves are the most common, but they have had their time in the limelight. Five grooves rifling was firs used by the British in .303 caliber Lee Enfield rifles during the late 1800's and it late appeared in the U.S. 1917 Enfield in 30-06Springfield caliber.

During the 1980's, barrel maker Boots Obermeyer combined the old five grooves rifling with a slope sided lands of rifling he witnessed in the Russian AK74 rifle and introduced the 5R rifling, which is now produced by many companieds.

This early for of rifling is presently available from Shilen where it is called "ratchet rifling" and has proven to be as good as 5R rifling. Like 5R rifling ratchet rifling has five lands and grooves.

An unusual style of rifling used during the muzzleloading era was to use a spiraled, oval shaped bore rather than common lands and grooves.

During World War II, remington made two grooves barrels for Springfield 1903A3 battle rifle, and in addition to being as accurate as the more standard four grooves barrels, accuracy life proved to be bit longer.

Micro grooves rifling has 12 lands and grooves for a total of 24, while it proved to be satisfactory for the .30-30 and other most modern cartridges. Accuracy is superb but the wearife is poor so it need to be pvd coated inside to reach same durability of other rifling barrels.